Create an Account - Increase your productivity, customize your experience, and engage in information you care about.

This corner piece park to downtown has everything you might want for a beautiful day in Siloam Springs. Adjacent to the Siloam Springs Public Library, Memorial Park holds a space for the Farmers Market, a beautiful pavilion, an interactive water feature, the KIA Veteran’s Memorial, lush green space, and the Chautauqua Amphitheater.

***Memorial Park and the Chautauqua Amphitheater is not a rentable or reservable facility at this time. ***

Trout Fishing in America is an American musical duo that performs folk-rock and children's music. The duo is composed of Keith Grimwood (bass guitar, upright bass, vocals) and Ezra Idlet (guitars, banjo, bouzouki, vocals). They took their name from the novel Trout Fishing in America by Richard Brautigan. The duo has released multiple albums through their own Trout Music label.

Trout Fishing in America was in the first wave of artist-owned labels (Trout Records) to successfully record and market their own music. Drawing inspiration from childhoods spent listening to top-40 AM radio, the two songwriters seasoned their music with stylings from rock and roll, blues, folk, country, bluegrass, funk. Latin, and reggae...whatever sound would best bring out the flavor of the lyrics they wrote. Their recordings have garnered three National Indie Awards, multiple Parents Choice and NAPPA Gold awards, the American Libray Award, as well as four Grammy nominations. To date, they have released 26 albums, the most recent of which is "Live At The Epic Theater".

Since the beginning, Keith and Ezra have played shows for audiences of all ages in all sorts of venues. Trout's broad appeal comes from their ability to connect with whoever is in the audience and their ability to create a full, rich sound that belies the fact that only two instruments are being played. In addition to their performances, they also conduct songwriting workshops for teachers and students, focusing on the premise that to be able to write a song, you much first have an idea.

It is not unusual for three or four generations of a family to show up at a Trout performance and this is a point of pride for both Keith and Ezra. It may be impossible to categorize what kind of music Trout plays, but after attending a  show, you'll know exactly what you've witnessed: two guys who still love what they do and are excited to share it with you. 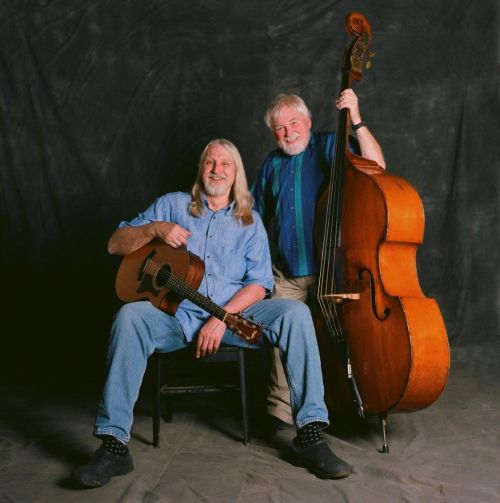 How Memorial Park Came to Be

The City was awarded a Design Excellence Grant up to $300,000 for the design of the park by the Walton Family Foundation in October 2016. CARBO landscape architectural firm out of Baton Rouge, Louisiana is the firm awarded the contract for the Design Excellence grant from the Walton Family Foundation. A Request for proposals was published November 2016 and the firm was officially approved by the Siloam Springs Board of Directors Tuesday, March 7, 2017.

On November 21, 2017, plans for the (previously known as) Medical Springs Park Final Design were presented to the Board of Directors. The total estimated cost at this meeting was around $3,400,000. The plans were based on 50% drawings, and the estimated cost did not include the additional costs in design fees, the furniture, fixtures, and equipment (FFE), bike racks, limestone block, or pre-construction fees. These additional costs would have increased the original estimate to $3,660,000. 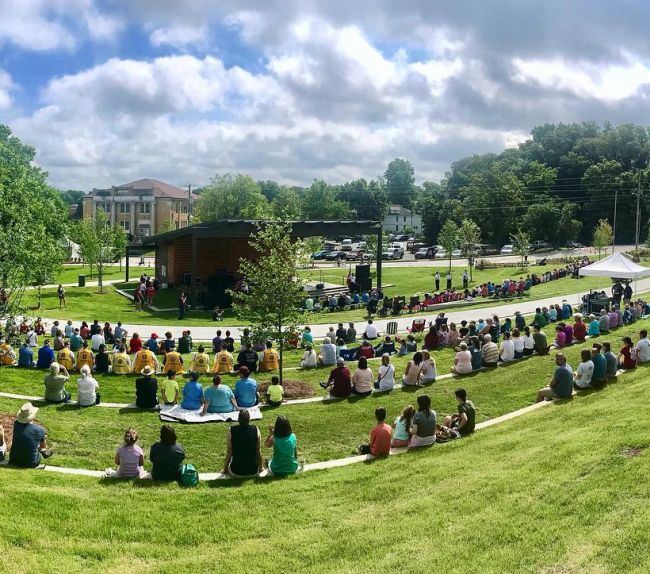 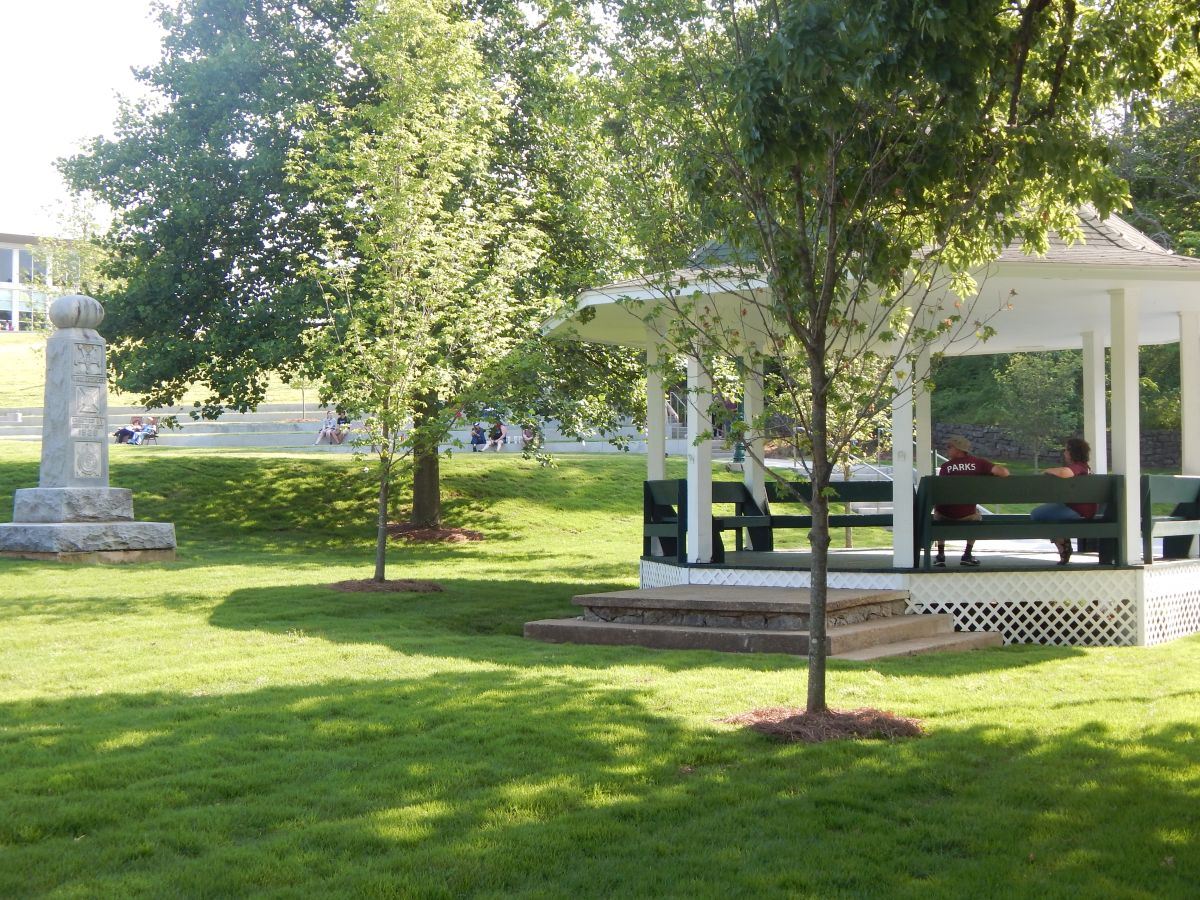 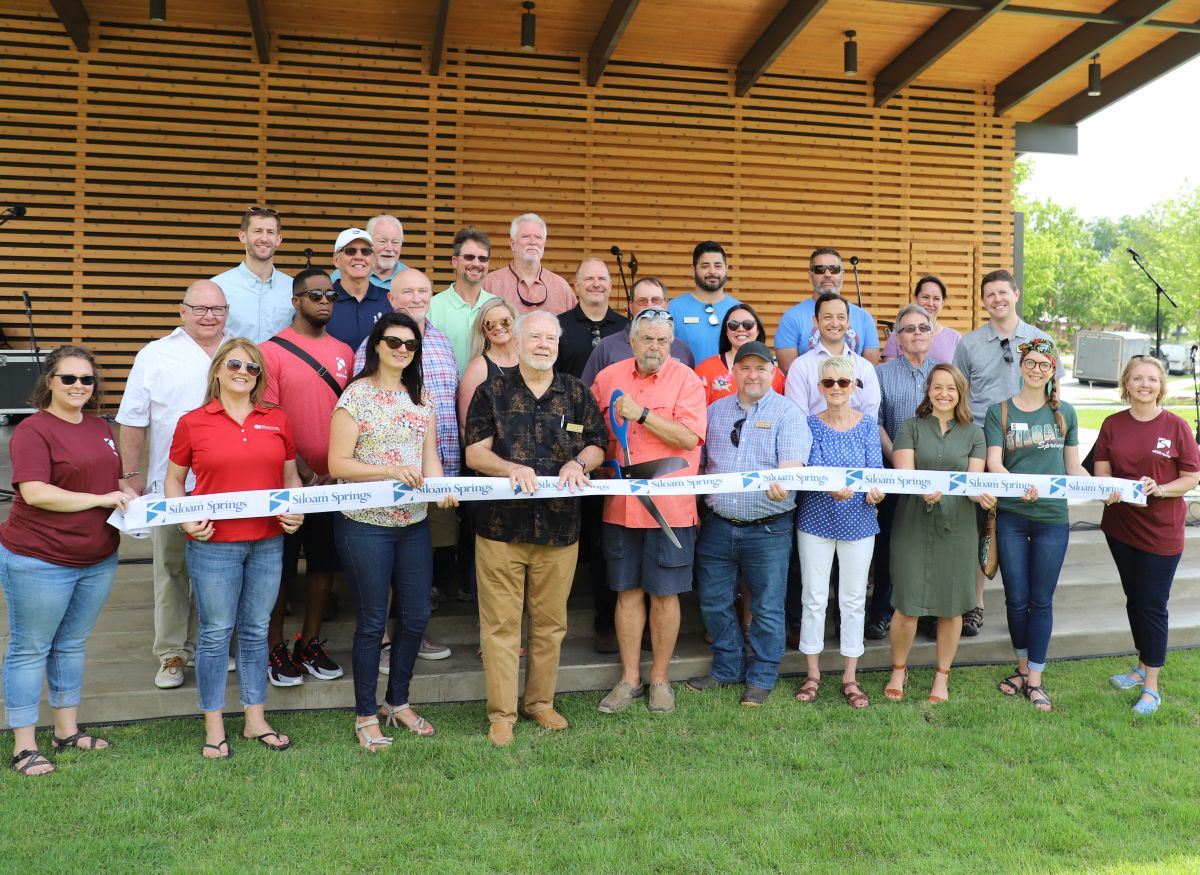 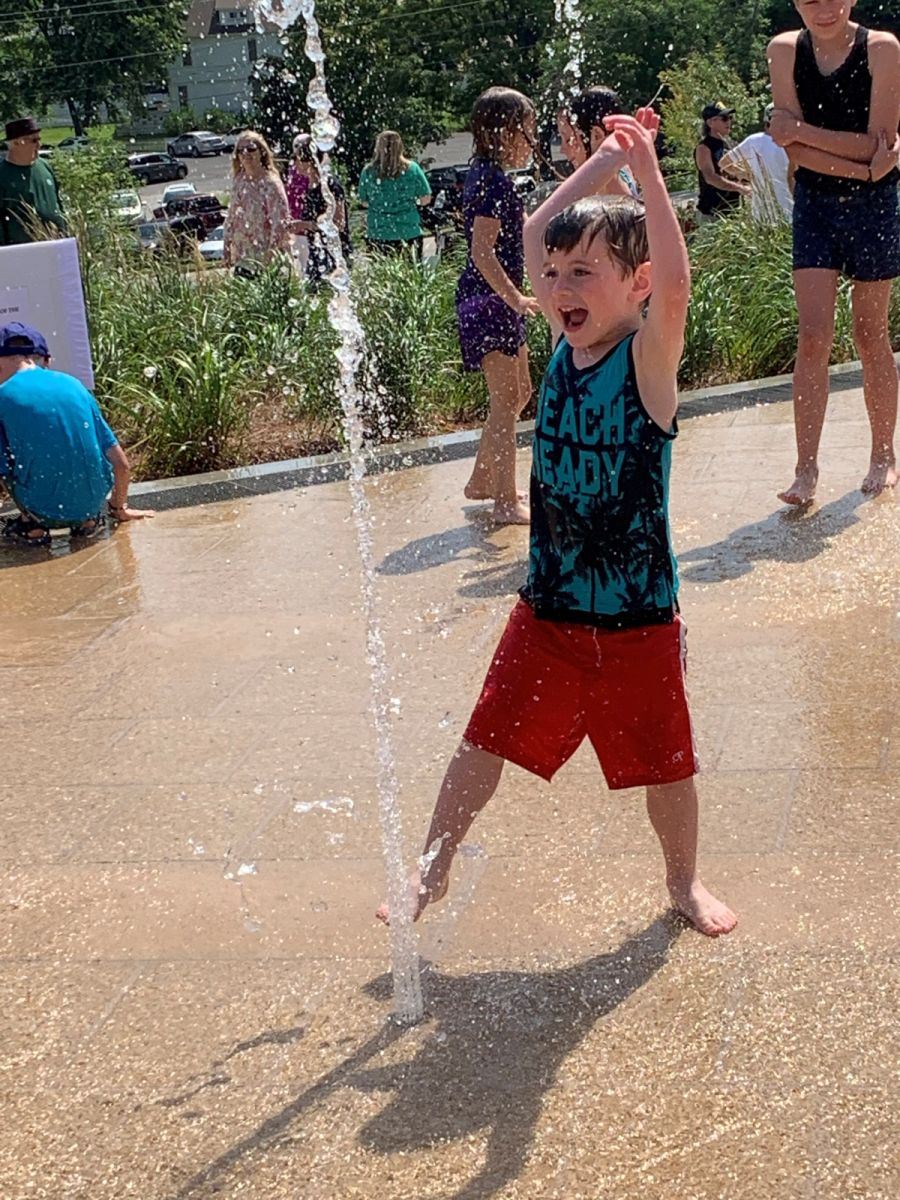