Create an Account - Increase your productivity, customize your experience, and engage in information you care about.

Office of the Chief 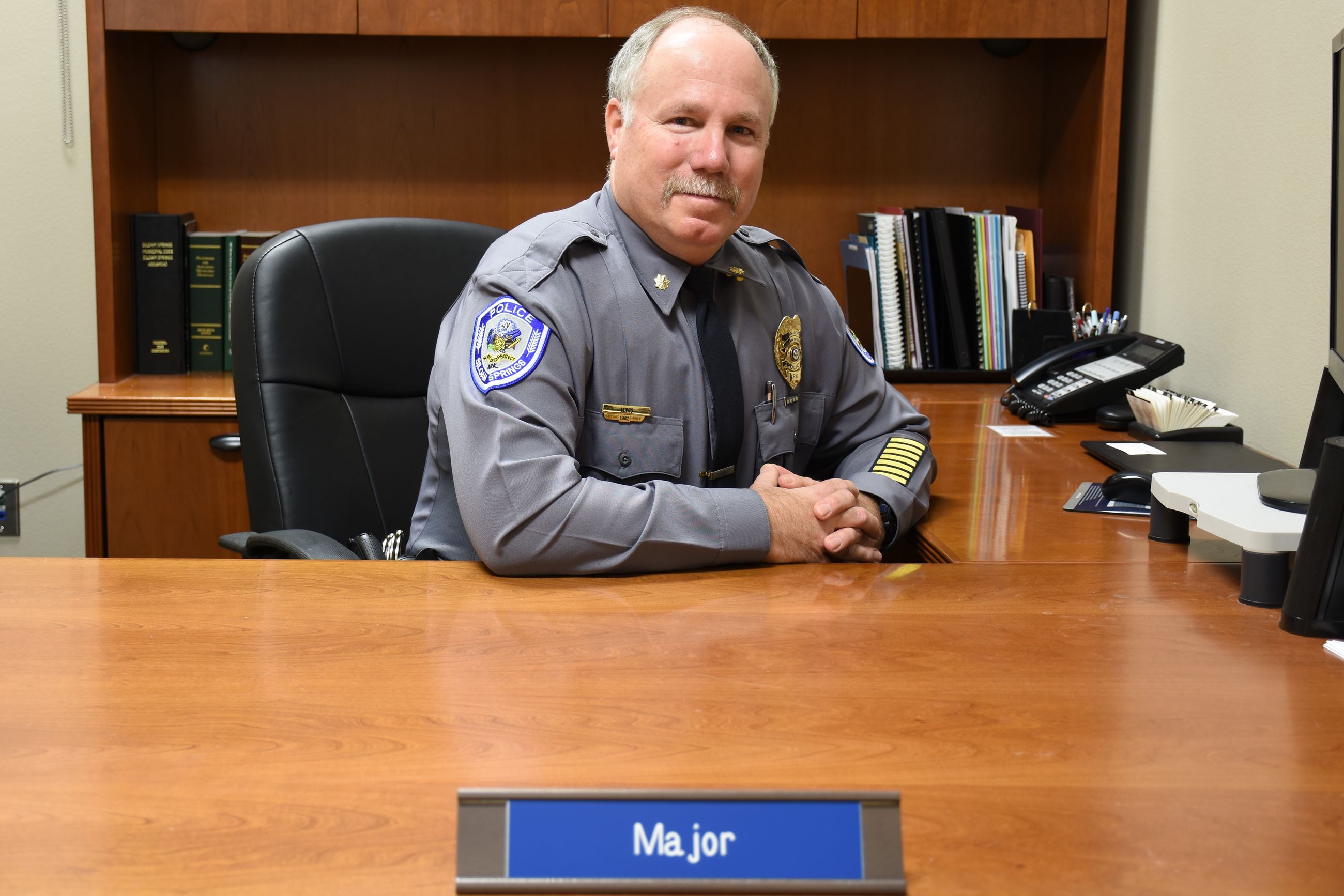 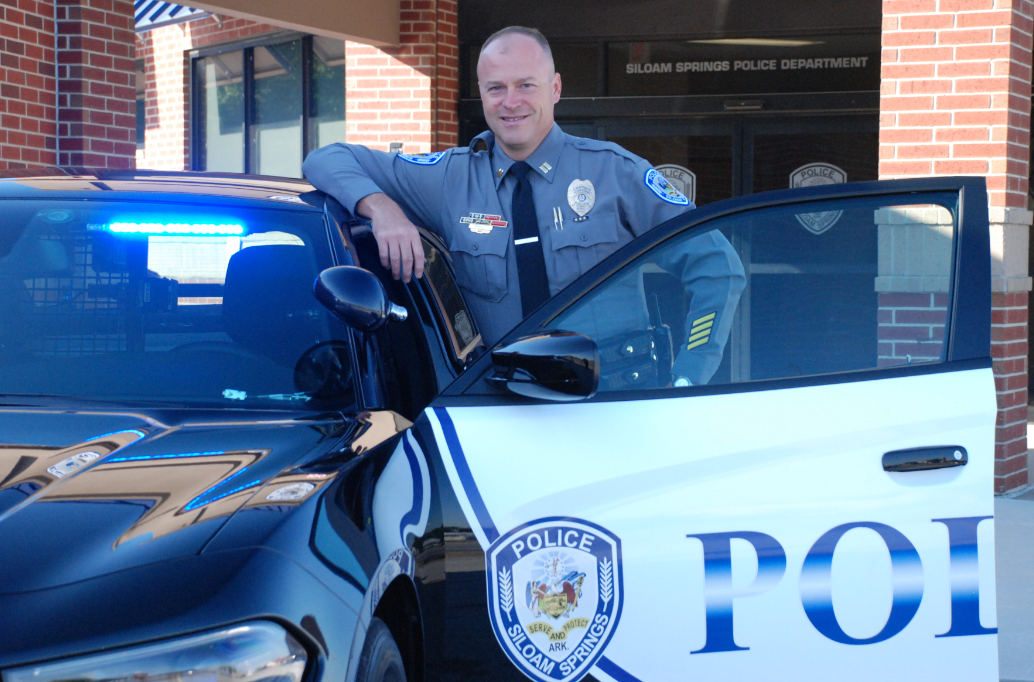 Captain Todd Brakeville is the Commander over the Office of Professional Standards. He was hired by the Siloam Springs Police Department in July of 2004. In 2007, he was promoted to Sergeant and took over the Criminal Investigation Detachment. After his promotion to Captain in 2016, he served as commander of our operations elements, as well as some support functions. He is a veteran law enforcement officer with over 20 years of service. Previously, he served the residents of DeQueen, Arkansas as a patrol officer, rising to the rank of Corporal. Todd is a certified Police Professional Instructor and Firearms Instructor, and holds a Senior Police Officer certificate from the Arkansas Commission on Law Enforcement Standards and Training. Captain Brakeville is a graduate of the Federal Bureau of Investigation’s National Academy Session 271. 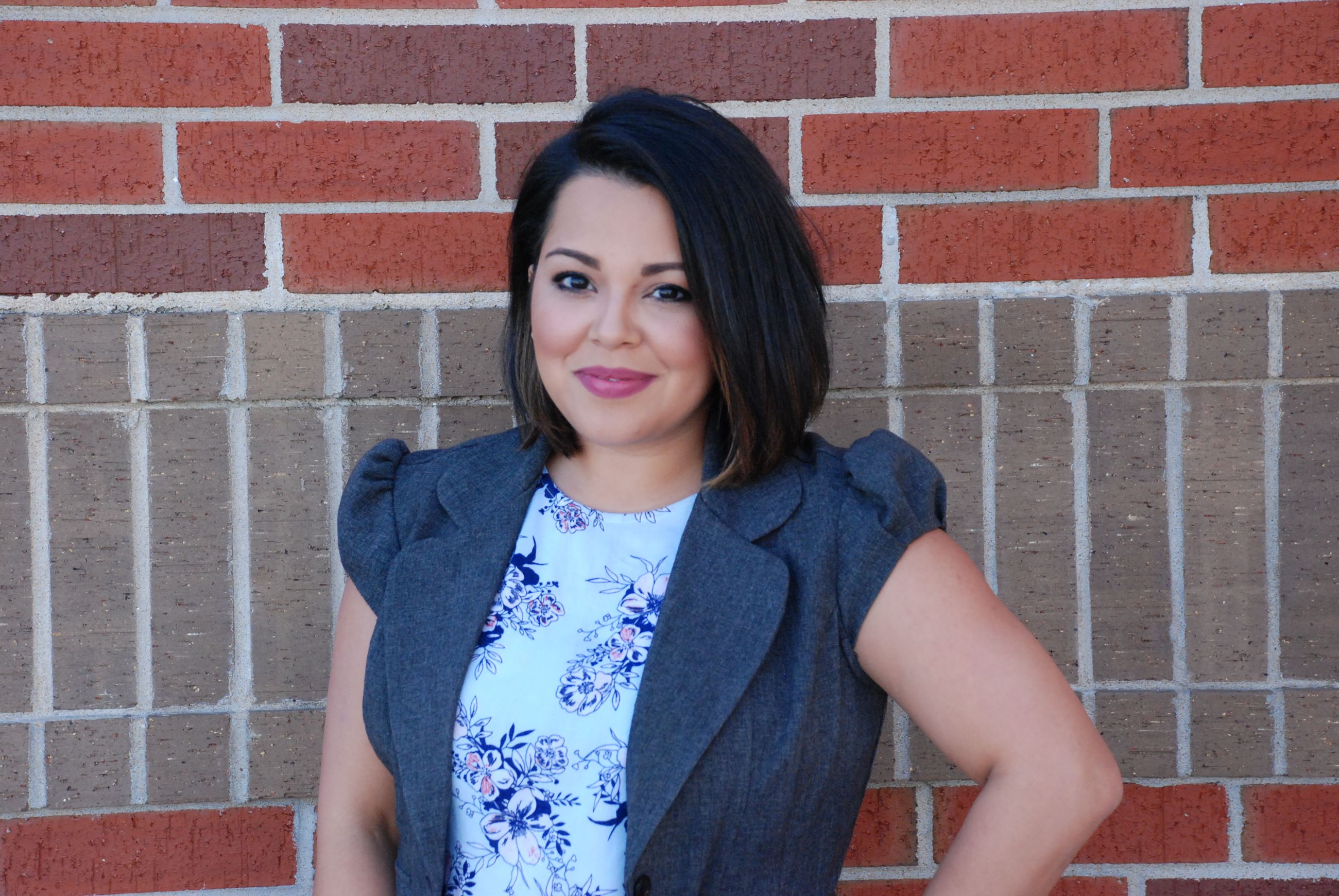 Enma Verrette is the Administrative Assistant to the Chief of Police. Ms. Verrette was born in Honduras, Central America and raised in Siloam Springs, AR. Ms. Verrette graduated from the Siloam Springs High School and attended John Brown University pursuing a degree in Business Administration, and is fluent in English and Spanish. Ms. Verrette has an accounting background and was hired by the City of Siloam Springs in the Human Resources Department. In July of 2015, Ms. Verrette transferred to her new position with the Police Department. She is responsible for coordinating operations between the police department, other city departments and outside entities. Ms. Verrette monitors and maintains records and databases related to department funding and expenditures, budget line items and budget preparation. She coordinates payroll and the hiring process of new employees.